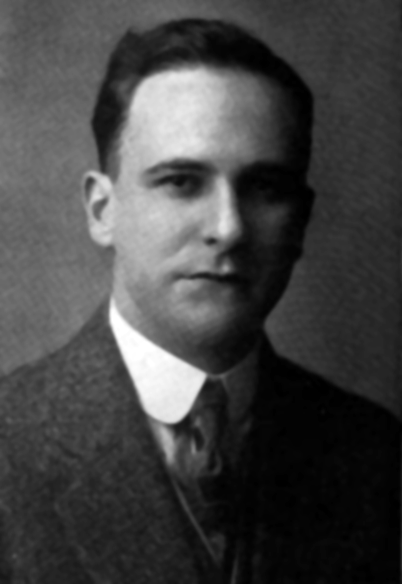 Ladies and gentlemen of the Convention: I am a delegate from Georgia. I am proud of it. To my mind, the Ku Klux issue is the most vital one which the Democratic Party has to determine. You have two courses that you may follow. You can, by adopting the report of the majority, evade the issue, which would, in effect, give your approval to the activities of this organization. (Cries of “No, no.”) Follow this course and you may prepare for an ignominious defeat at the polls in November. (Applause,) Meet the issue squarely, as the people of this Country expect you to meet it, and a glorious victory will be yours. (Applause.)

I come from Georgia, and we have been trying for five years to get you Yankees to talk about this proposition. (Applause.)

You hear on every side, in the lobbies of the hotels, in the halls, and upon the floor of this Convention, ‘that we should take no action relating to the Klan any more than we should take action relating to the Masons or Elks or any other secret organization.’ I cannot bring myself to this view of it; I have not heard of the Masons or Elks moving from State Convention to State Convention, from National Convention to National Convention, regardless of party, a highly paid staff of officials, lobbyists and spying investigators, with a view of controlling the acts of the delegates chosen to represent the people of this Country. And just so soon as they do, then I favor a plank denouncing them, or any other secret society, in as strong words as a human hand can write. (Applause.)

As has been so ably pointed out by the distinguished speakers who have addressed you, the Constitution of the United States guarantees every person in America the right to worship God according to the dictates of his own conscience. It insures equal protection to all citizens, regardless of race or religion. The Constitution of every State in the Union preserves to each individual the right of freedom of conscience. The Ku Klux Klan makes a direct attack on these vital principles of our fundamental law. Its insidious activities have spread discord and distrust throughout this land of peace and harmony. However worthy the motives of its adherents may be, it constitutes the most destructive element in America today. The time has passed to temporize with these misguided people. They have challenged every citizen who cherishes and respects the Constitution. I, for one, am ready to accept that challenge. I am a Protestant; I adhere to the tenets of that faith; but it would ill become me to deny to others that for which my ancestors fought. I come from a State that was founded as a haven for the oppressed, where all men might be free to breathe the air of religious liberty. I say that those Georgians who do not take a stand against this hooded menace, which prowls, in the darkness, that dares not show its face, is not worthy of his ancestry; and I call upon you, my fellow-Georgians, in this Convention, to vote for the minority report of the Committee, I call upon you, my fellow-delegates from the South, in the name of that hallowed Roman Catholic priest, Father Ryan, the Poet Laureate of the Southern Confederacy, whose deathless verse you learned at your mother’s knee, I call upon you in the name of that loyal Jewish Patriarch, Judah P. Benjamin, who stood steadfast by his chieftain, Jefferson Davis, even as the star of the Southern Confederacy was declining, to purge from your hearts this senseless prejudice. To my fellow-delegates from the entire Country I invoke the memory of those Americans of other races than your own who died with your own kindred on the fields of France. I implore my fellow-delegates from Georgia to vote with other delegates in this Convention to erase the stigma that has been placed upon our State. Let us show the world that no American worthy of the name will bend his knee to this un-American and un-Christian thing.

Especially do I adjure you fellow-Georgians to speak out like the men and women I know you to be and to demonstrate that Georgia is still entitled to wear her ancient motto: “Wisdom, Justice, Moderation.”