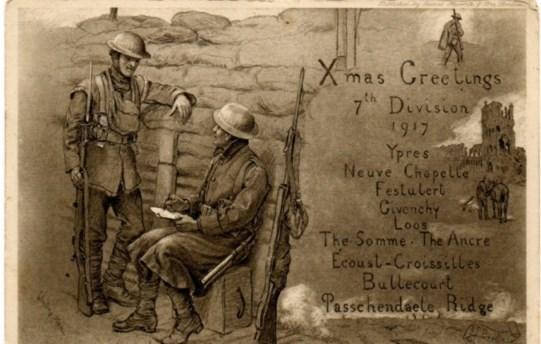 In the Winter of 1917, world peace was still a year away. While troops sent home Christmas greetings from fox holes and hospitals, America’s Poet Laureate Carl Sandburg noted the sadistic contrast of young men dying in the snow while an entitled and demagogic Kaiser (Or the czar. Literary historians are not sure) dreams of his big-league winning. So much winning. 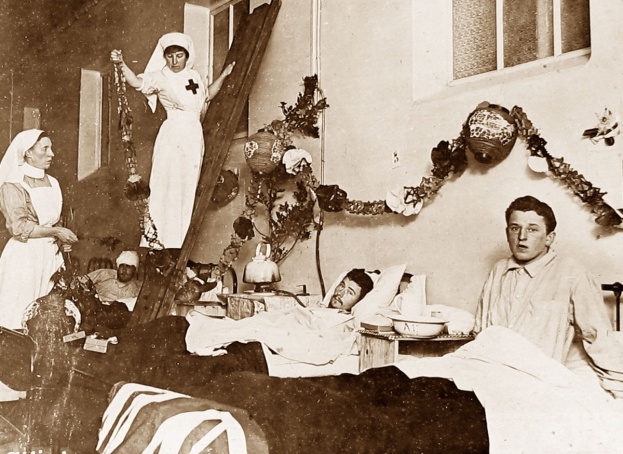 To 2018. May we build the same peace our great-greats worked so hard to create.

A window frames a picture:
Ten men crawl on snow,
Under the wind.
Under the needles and knives of wind
Piling the snow in changing curves,
Ten men on their bellies
Ten red zigzags,
Under the shoveling winds.

The man at the window eats bread with cow’s butter
and mutters a throaty guttural:
I am the king of the land and it is all mine.

Between mouthfuls in the late dawn, in the shiver of
needles and knives outside, he speaks to his heart,
He dozes in a dream:
I am the king of the land and it is all mine. 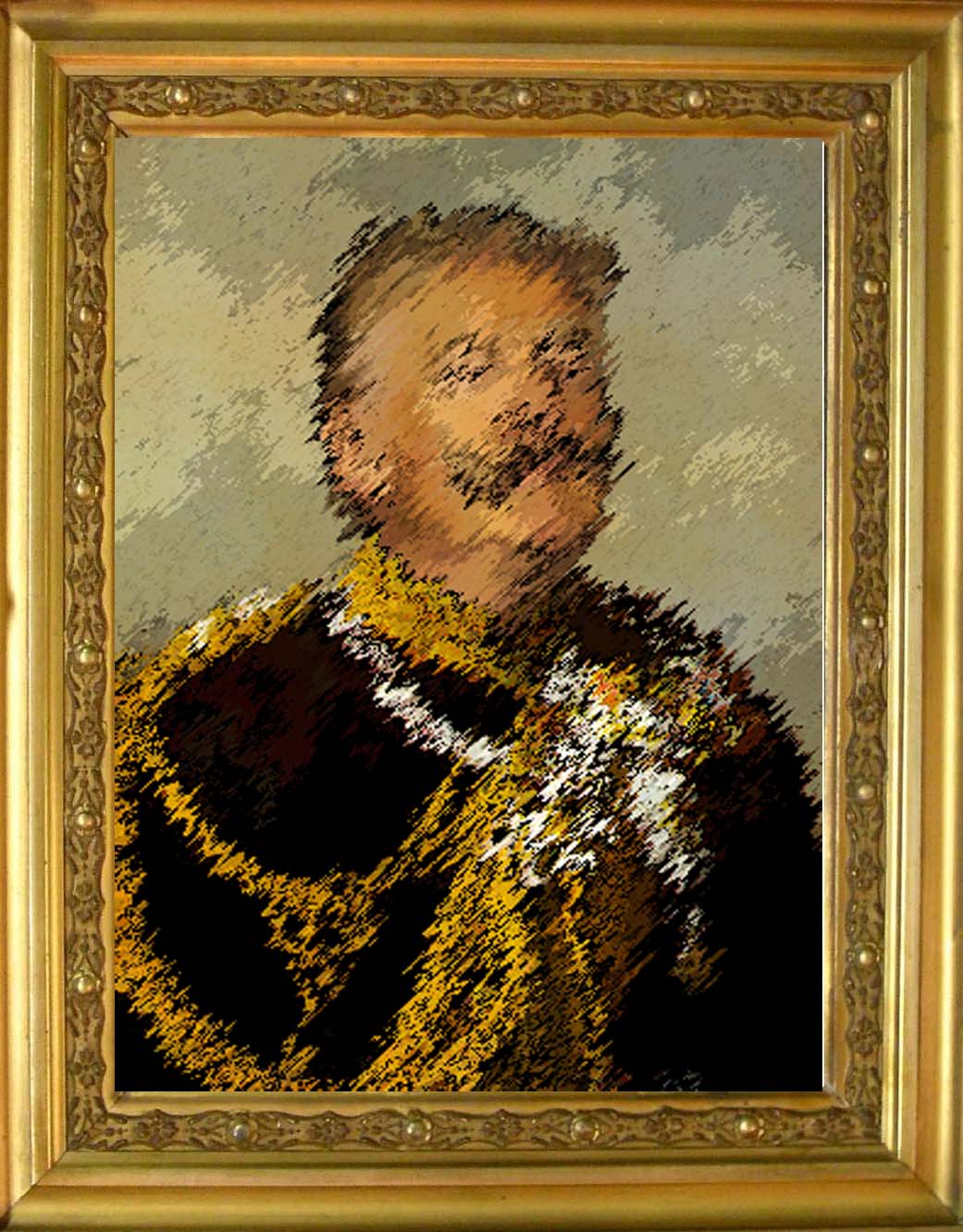