From 2007-2010, Charles Phelps was not on the Bob Jones University, Board of Trustees. From 2007-2009, he was president of Maranatha Baptist Bible College.

Charles Phelps was already back on the BJU Board of Trustees. We know that now. This is the kind of “minister” with which BJU aligns. This is a graduate of whom they are most proud. 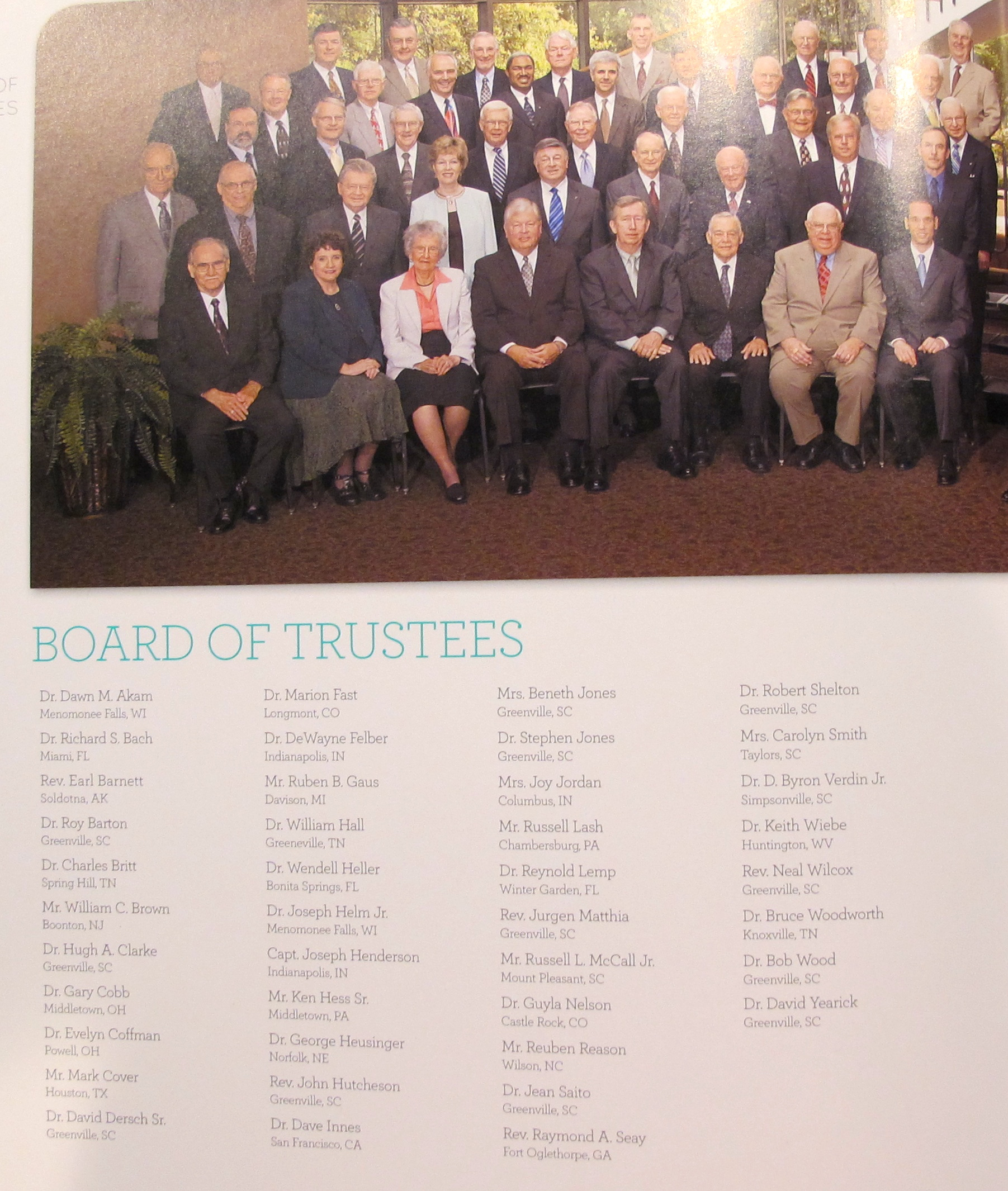 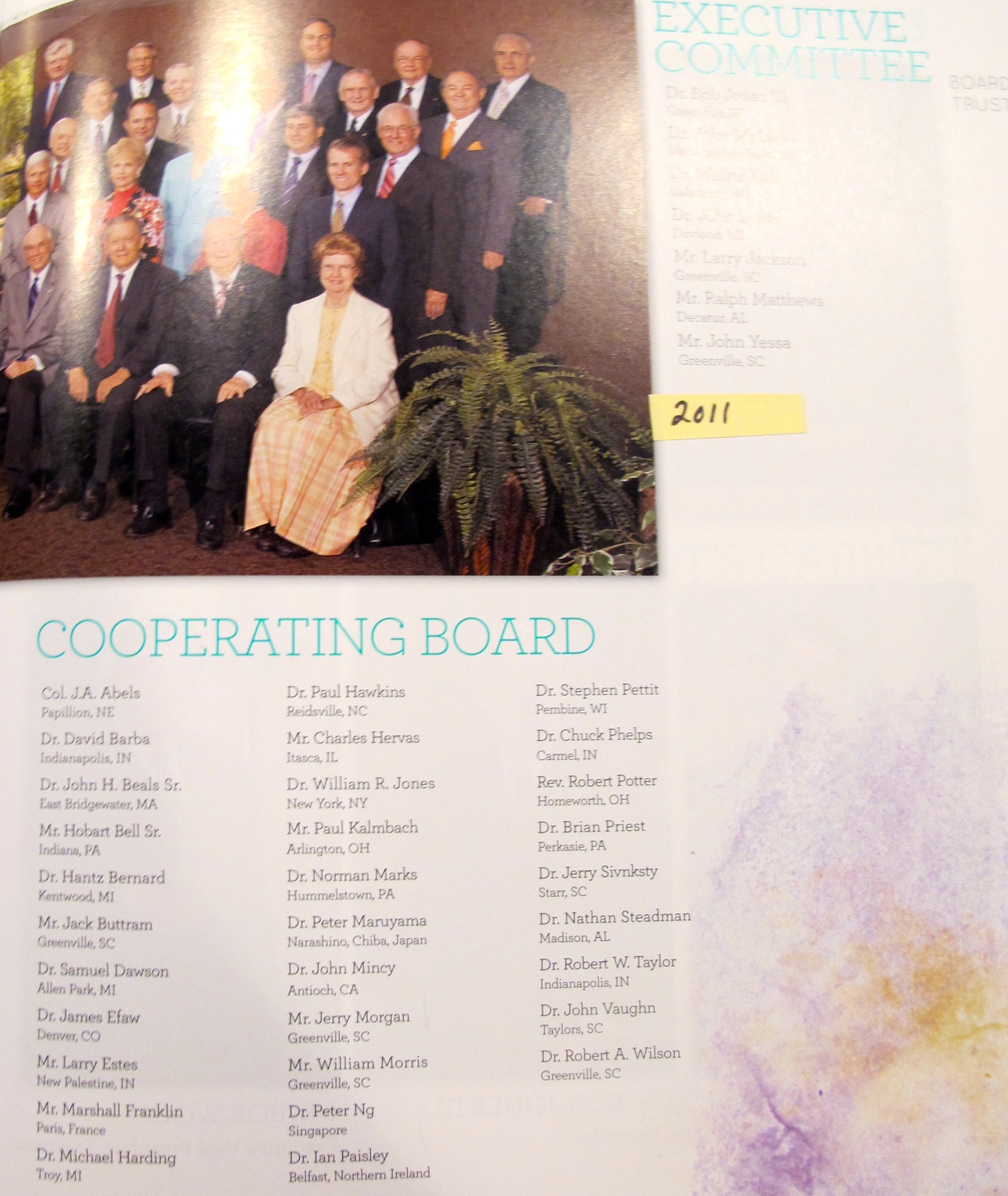 UPDATE: If you want to do something about this, Bob Joneser at Chance Rants has some worthwhile suggestions.