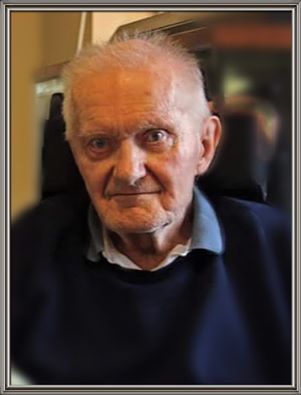 Henry Leonard Kaminski, 92, of Taylors, South Carolina, met his Savior face-to-face on Wednesday, March 30, 2016 after a long and fulfilling life. 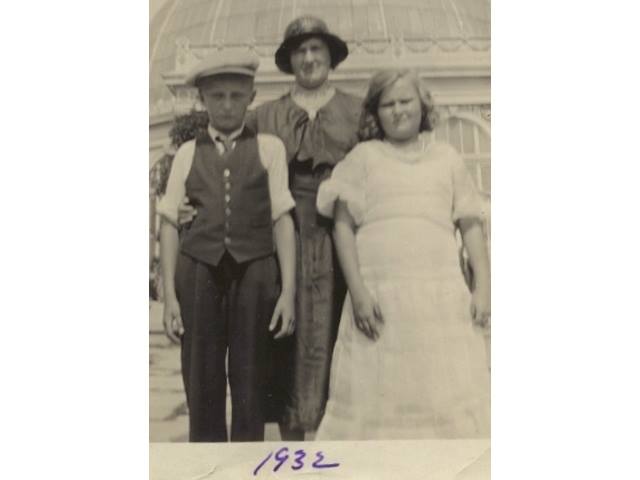 Born May 13, 1923 in Detroit, Michigan, he was the son of the late Konstanty and Wladyslawa (Zaczek) Kaminski. 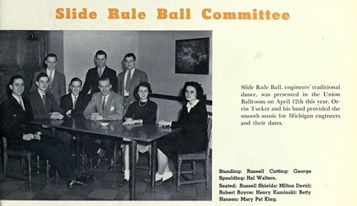 Mr. Kaminski graduated with honors from Cass Technical High School, Detroit, in 1941. He received his Bachelor of Engineering degree from the University of Michigan, Ann Arbor, in 1947 and a Master of Business Administration from Michigan State University, East Lansing, in 1968. He served in the United States Army in World War II at Fort Sheridan, Illinois. 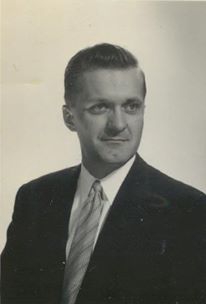 Mr. Kaminski dearly loved his family, lively conversations, and meeting new people. He spoke five languages: Polish, English, French, Spanish, and German. Even in the last week of his life, he spent time visiting others on his hall and sharing his story in Spanish with his doctor. 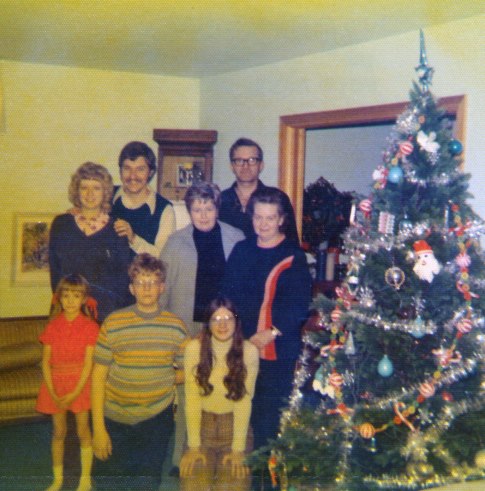 He was preceded in death by his brother, also named Henry Leonard Kaminski, his sister Irene Helen Solce, and his granddaughter Elise Alexandria Lewis. Surviving are his wife of 58 years, Lorraine Bernice (Chciuk) Kaminski; his son and daughter-in-law Steven Henry and Sarah Michelle (Lining) Kaminski; his daughter and son-in-law Camille Kaminski and Grant Allen Lewis; his grandchildren Molly Elizabeth Kaminski, Amelia Katherine Kaminski, Camille Anne Kaminski, Isaac Kaminski Lewis, and Gavin Christopher Lewis; all of Taylors, South Carolina. He is also survived by his nieces Laurie (Chrzanowski) Meek of Fort Collins, Colorado, and Camille (Chrzanowski) Wieder of Quakertown, Pennsylvania. We are all honored and blessed to know and love our husband, uncle, dad, and grandfather and will miss him greatly. 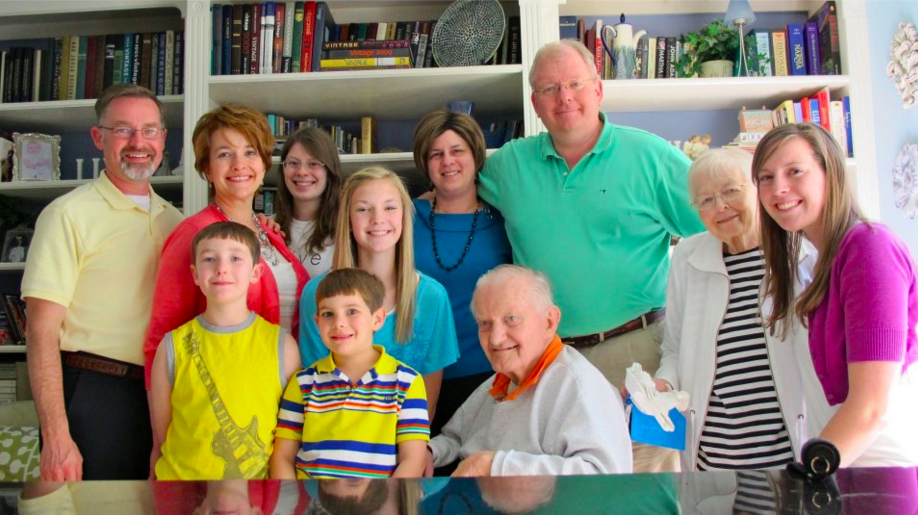 A memorial service will be held at 2:30 P.M. on Sunday, April 17, 2016 at the Chapel of Taylors First Baptist Church at 200 West Main Street, Taylors, South Carolina with the Rev. Dwight Wagner officiating.